The Amsterdam Business School (ABS) is part of the University of Amsterdam (UvA), and its ethos reflects the university’s traditions as an international, entrepreneurial, intellectual and socially responsible community. Building on this heritage, ABS’s educational philosophy is characterized by exceptional lecturers, an international student base, small-scale interactive seminars, workshops and case-based programmes. The Amsterdam Business School offers many benefits thanks to its central location in the heart of Amsterdam, a major financial and business center and a gateway to Europe as well as the rest of the world.

The ABS has officially acquired “Triple Crown” status. With this achievement, the ABS is among the less than 1% of business schools worldwide with ‘Triple Crown’ accreditation from AACSB, AMBA & EQUIS. Additionally, the University of Amsterdam ranks consistently among the best in the world, and typically the best or second-best in the Netherlands.

Thank you @DrFuraha_Asani @SaskiaBonjour @PollyWilkens and others for bringing to our attention that there are inaccuracies on our master's program website. The information that is currently there, is indeed incorrect. We deeply regret this and will amend it as soon as possible.

UPDATE # coronavirus âï¸ At the press conference on 13 October, the government announced additional measures to combat the coronavirus pandemicð¦  . These will apply for at least the coming four weeks. Below, you can read more about how these measures will impact the University of Amsterdam (UvA). ð¹ In the short term, the government intends to make wearing face masks a legal requirement. At the UvA, this means that from now on, everyone will be wearing a face maskð· in all indoor area... s (corridors, lifts, halls, etc.) including the library until arriving at their destination. Once in a lecture room or office, face masks may be removed. If you prefer to continue wearing one, feel free to do so. In some spaces (e.g. laboratories)ð¥¼ special guidelines apply, which take precedence over general UvA guidelines. ð¹ Teaching activities at universities are exempt to the rule that gatherings must be in groups of 30 and underð§âð« . Examinations can also continue without any group size limitations, although of course all the necessary precautionary measures will be taken. Study spacesð©âð» will also remain available for use. Students will be informed when any scheduled activities are cancelled. ð¹ Teaching-related activities such as degree certificate and diploma award ceremoniesð ð¥³ may continue, with a maximum of 30 people in attendance. In order to restrict travel as much as possible, considering any alternatives first, such as online options, is recommended. Unfortunately, a reception after the award ceremony is currently out of the question. ð¹ At an earlier point, events that were not directly related to education and research had already been postponedð . This will now also apply to events that are indeed related to education and research, such as small-scale symposia. Study association activities must also be cancelled, including those of an educational nature. Here too, the four-week period applies. In light of the importance of the study association activities for educationð , the related restrictions will be lifted as soon as possibleâ . ..view more

Look at that telescope! You can find it at the @antonpannekoek Instituteð â¨ . Today at 9 PM, they are hosting a Mars opposition livestream event, when Mars and the sun are perfectly aligned when you watch from earthð . This supposedly doesnât happen for another thirty years! You can find a link to the livestream in our stories or via uva.nl/news ..view more

The Hague University of Applied Sciences 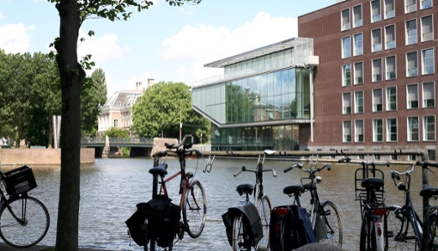 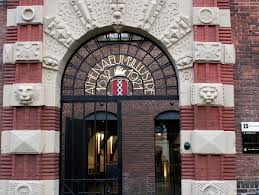 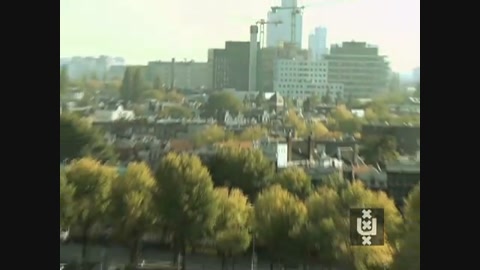